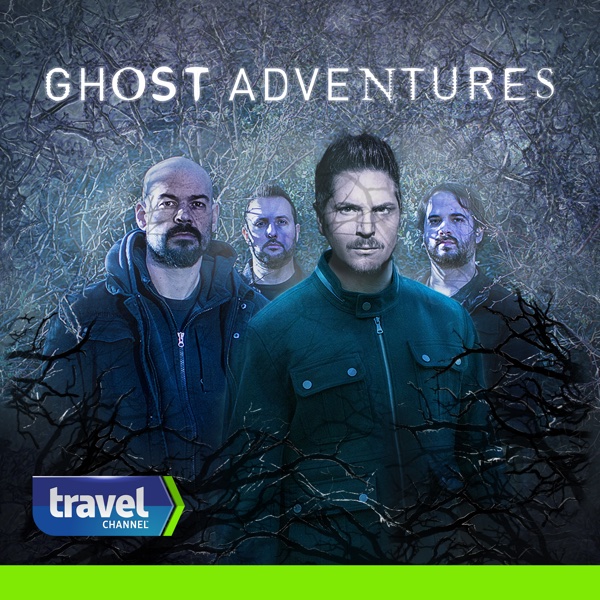 The Ghost Adventures Crew never really disappoints when they are investigating a location. Whether everything is real or not, it is enteratining. They headed to the Castaneda Hotel in New Mexico and caught an intriguing EVP.

It’s been a question asked since our curiosity about ghosts started. Are they real? If they are, can we capture evidence?

Over the years tons of groups, shows, YouTube channels, and even blogs like ours have popped up trying to prove or disprove the paranormal, supernatural, and anything in between.

Plenty of the more popular shows have provided their evidence for the world to see, and some have been proven faked and some have left us scratching our heads.

The EVP captured by the Ghost Adventures Crew in the Castaneda Hotel in New Mexico leaves us scratching our heads.

The EVP is creepy and makes you wonder what is lurking at the Castaneda Hotel. The old building is quite beautiful even with the ghostly reputation it seems to have.

The Castañeda was built in 1898 and was Fred Harvey’s first trackside hotel – the beginning of America’s first hospitality empire. The hotel is roughly 30,000 sq ft, plus a 500 foot long arcade wrapping the entire east facade and courtyard. There is also a basement under the north wing for kitchen supplies, under the south wing for boilers and mechanical equipment, and a huge attic, which was uninsulated and never used. The Santa Fe Railway mainline ran directly in front, connecting Las Vegas New Mexico to Chicago and Los Angeles.

The Castañeda was designed by Frederick Roehrig, a prominent Pasadena architect. It was the only building he designed for the AT&SF Railway. This was the earliest Harvey House to be built in Mission Revival style, and became the prototype of nearly all future Harvey properties.

Fred Harvey was the first major American company to hire vast numbers of women, eventually more than 100,000. The beautiful Rawlings Building -across Railroad Ave from the Castaneda – was a dormitory for the Las Vegas Harvey Girls. It is also being restored now!

The Castaneda is about one mile east of the Plaza Hotel and ‘Old Town Las Vegas’. The entire area around the Castaneda is a registered historic district. Most buildings here were constructed in the late 1800’s. The Santa Fe Railway replaced the Santa Fe Trail as the way goods traveled to and from the Southwest so many prominent merchants built warehouses here.

The new hotel was so successful that in 1902 the AT&SF built the Alvarado Hotel in Albuquerque – based on the design of the Castaneda. The Alvarado was torn down in 1970, an act of destruction so terrible it sparked the historic preservation movement in New Mexico. But the Castaneda survived, mostly abandoned and crumbling, for seventy years.

Some people say in 1926 a 23-year-old bell boy shot and killed his wife, then committed suicide by then turning the gun on himself. Is this the only story of death in the hotel? It’s hard to believe but I haven’t been able to locate any other stories. If you know of any, please let us know!

This location has been so many different things in its history. It has been a boarding house, a flophouse, before sitting abandoned for such a long time.

In 2014 the hotel was purchased by Allan Affeldt and Tina Mion, the owners of La Posada Hotel in Winslow, Arizona. In 2018 Allan and Tina transferred title to their public-benefit 501-c3 corporation – the Winslow Arts Trust – though they remain responsible for the restoration, operation, and financing.

Another great location that the Ghost Adventures Crew has investigated that we have discussed is the Ancient Ram Inn. This is a location that is on my bucket list if we ever make it to Europe.