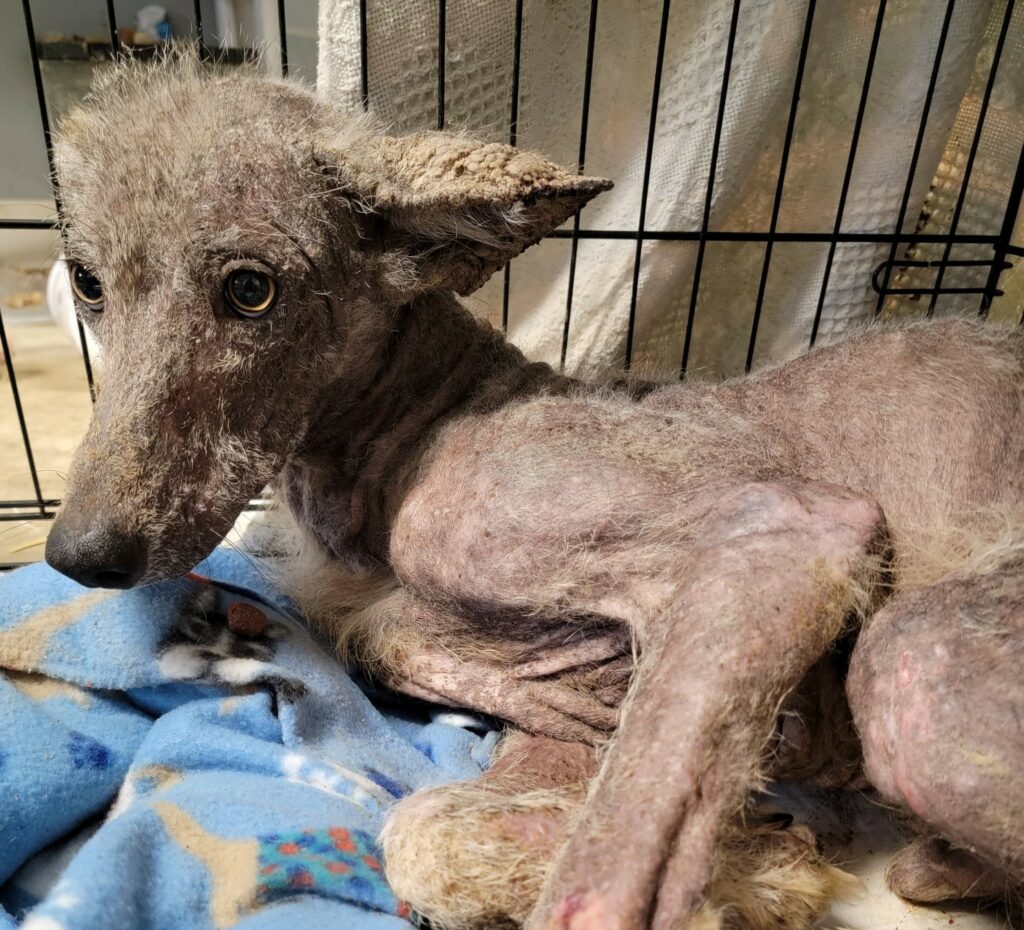 A mystery animal was captured last month in Pennsylvania and has had residents questioning what it was while DNA tests were being processed.

The mystery animal that was captured and taken to a wildlife hospital has finally been identified thanks to DNA testing. The animal, which was taken for treatment in January, managed to escape from the facility and has not been located as of yet.

Resident Christina Eyth found the weird-looking animal outside of her home in Fairfield Township. Realizing the poor creature needed assistance she took the canine-looking animal into her basement and called an animal rescue organization.

The wildlife hospital announced that the DNA results finally came back and confirmed that the mystery animal is 100% coyote.

The animal hospital, Wildlife Works, posted about the sickly animal on a Facebook update, “We are still waiting for the results of the DNA sample to come in. He is doing much better now and is much more alert than when he came to us last week. He is still not showing extreme signs of aggression but is more on the defensive side.”

The sickly coyote escaped from the facility at the end of January. It managed to chew through a window seal and screen before running for freedom. Doctors were treating it for mange, which was why it was missing so much fur.

Be sure to check out more of the weirdness that is in the news.