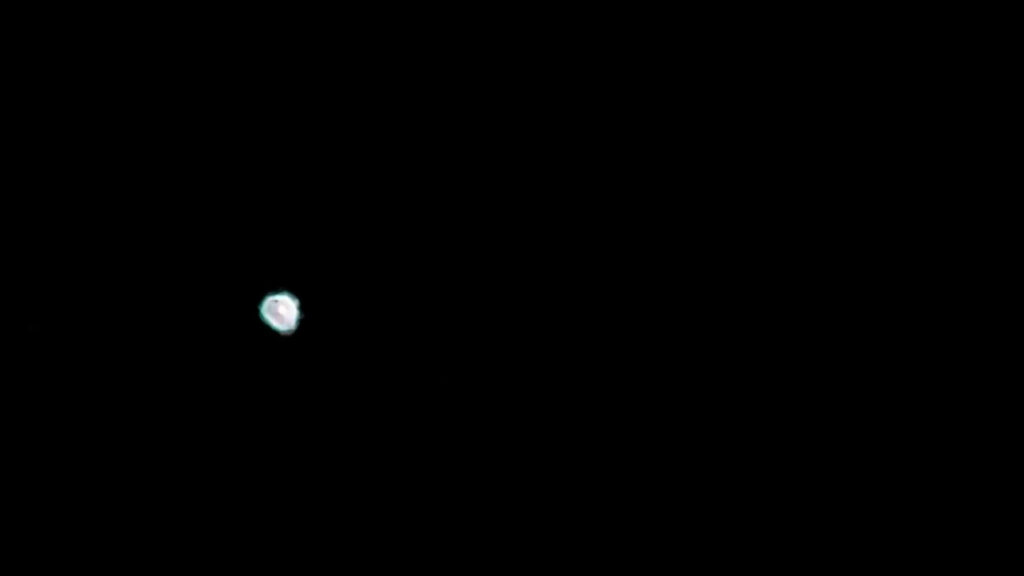 Newly released footage of a glowing orb and pulsating UFO over Mexico has been called “very consistent” with decades of previous reports of unidentified aerial phenomena (UAP) from pilots.

A video from March 2020 has now surfaced of a “tear-drop shaped” object coming close to FedEx pilots. This event was sent to and analyzed by analyzed by experts at the National Aviation Reporting Center on Anomalous Phenomena (NARCAP). NARCAP is a nonprofit that studies UFO sightings and works toward developing safety protocols during rare and inexplicable events like this one.

Watch the video here and see it for yourself.

The NARCAP report describes the pilots as “competent airmen” who are “highly experienced with observing and identifying aircraft, and are capable of determining normal observations and incidents from unusual ones.”

The pilots have not given their names or made themselves known due to the stigma that surrounds events such as these. That being said, the NARCAP Executive Director, Ted Roe, has assured those concerned that the pilots’ account is credible.

“We have a database going back to 1916. It describes four basic types of UAP encounters and they are balls of light, spheres, cylinders and discs.”

The pilots have not come forward with their identities, according to the Daily Mail, due to stigma surrounding such controversial events. However, NARCAP Executive Director Ted Roe assured the UK outlet that their account of the floating orb is credible — coming from two career pilots with nearly 30 years of experience combined between the US Air Force and private sectors.